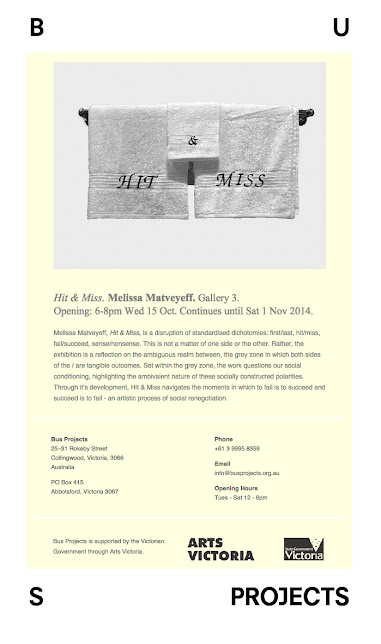 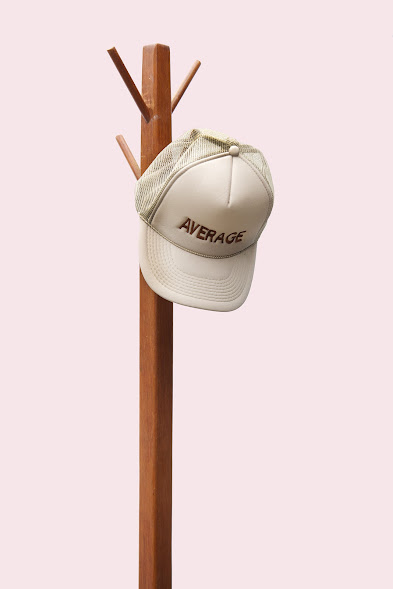 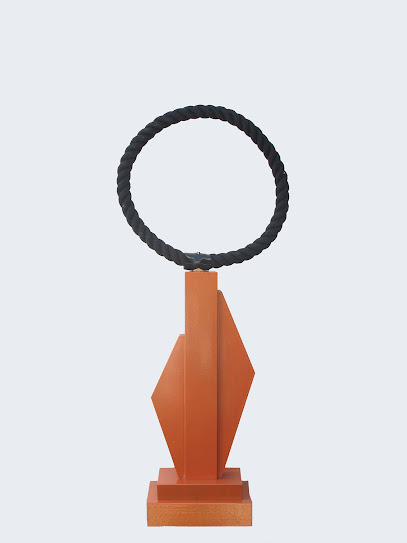 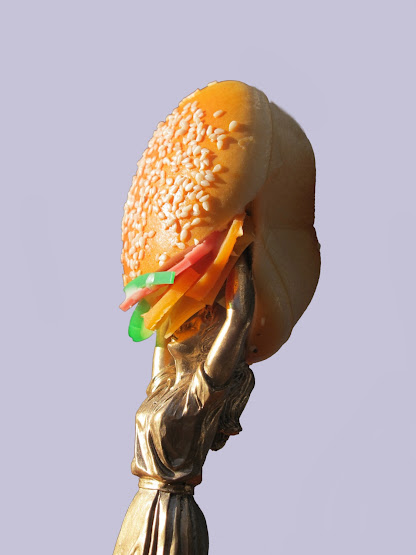 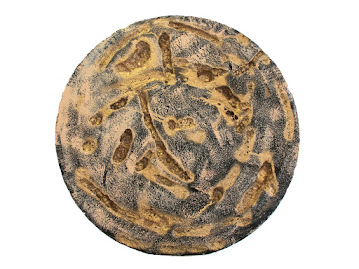 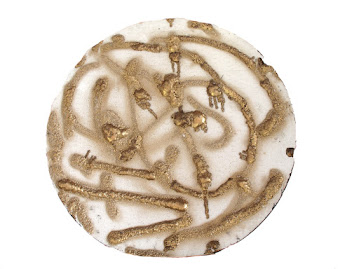 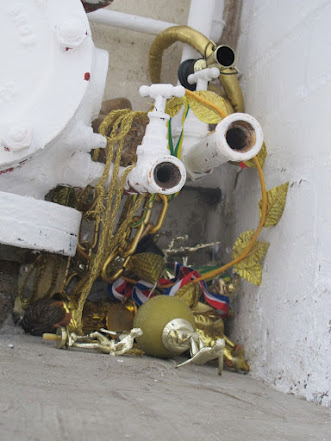 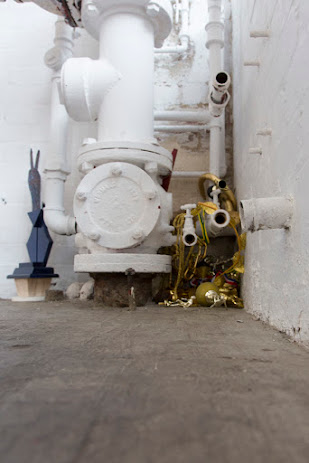 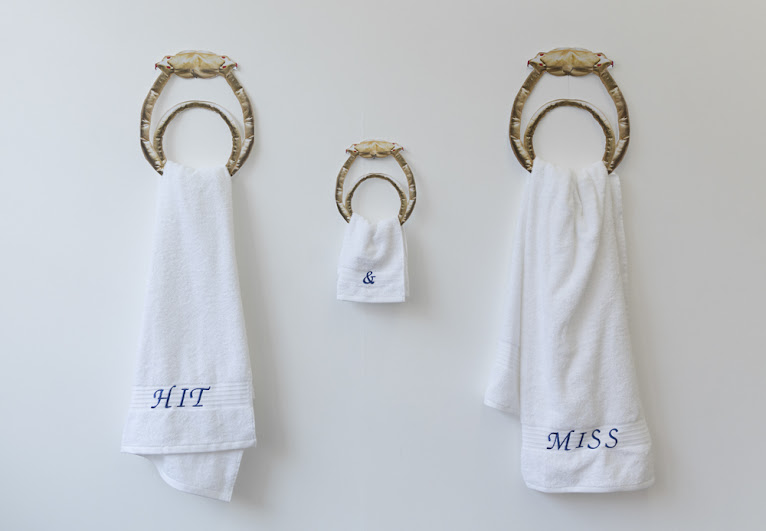 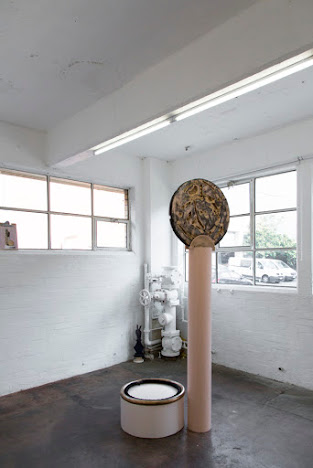 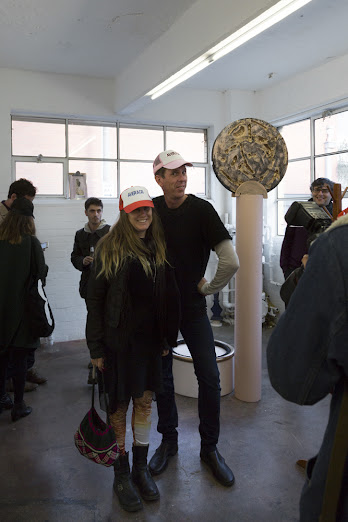 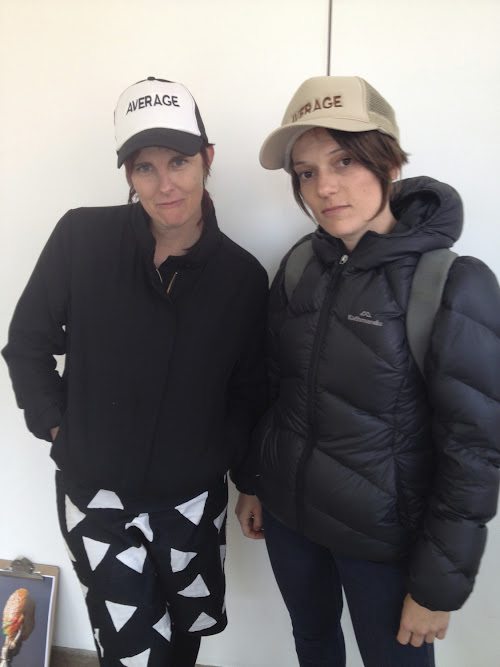 Melissa Matveyeff’s is a practice hung up on failing, reliant on the failures within a works development, within her process of making. Hers is a process in which every act, no matter how seemingly disastrous, is seen as an element of potential, a moment from which to build.

As Baldessari puts it, “Art comes out of failure. You have to try things out. You can’t sit around, terrified of being incorrect, saying ‘I won’t do anything until I do a masterpiece.”[2] This is a mentality clearly at play here, it's a mindset presenting an editing process whereby every tangible artistic motion is considered, refuted, or praised as the continuation of the work. As something begins to fail, it is re-worked, re-considered for a positive outcome. It is an experimental process in which one cannot know without trying, in which failure and success are fused.

As such fusing outlines, art is an inherently human endeavour - it is a series of actions with inherent slippages, errors, successes, failures, anxieties and euphoric confidences. Artistic production is an ambiguous realm, a grey zone, in which conflicting thoughts and intentions abound. Hit & Miss is set within this grey zone, questioning social conditioning towards success and failure, highlighting the ambivalent nature of socially constructed polarities and expectations.

This union can be seen as a disruption of standardised dichotomies: first/last, hit/miss, fail/succeed, sense/nonsense. This is not a matter of one side or the other. Rather, the exhibition is a reflection on the ambiguous realm between, the grey zone in which both sides of the / are tangible outcomes. It is not hit or miss, after all, but and, a union of the two, a co-existence of antonyms.

Embroidered onto a towel set hanging against the wall, the exhibition’s dual title takes on further meaning. As a hit, as a success, they are a crisp example of clean bourgeois living, of social success dictated by thread count. As a miss, they are a kitsch display of mediocre wealth. They are reminiscent of the embroidered motel towel, stolen on a weekend getaway, an illegal, tacky prize, all in the name of class - a failed, tainted, success.

This double play is continued in the midst of the room. A series of trophies, usually monumental objects of success, prizes of glory, resting proudly upon the mantelpiece, are here displayed as an array of purposeless domestic commodities - prizes for what? Clustered here, they are mocked by an adjacent hat stand, reinforcing the domestic banality, adorned with cheap, DIY hats, non-celebratory slogans adorning them.

Returning to the towels, lifting the gaze from the towel set to the rings on which they hang, rough golden circles, locked together by snake heads engorging each other, a reference to the caduceus, the union of opposing forces. These loops, and the broader exhibition’s motions, can also easily be seen in relation to the Greek tale of Sisyphus - condemned to roll a boulder up a mountain, only to watch it roll back down, and cycle repeat.

The tale of Sisyphus is one of labour and process – his is not the conclusive reward of having the boulder rest upon the peak, but a continuous cycle, a repetitive perpetual motion. The tale can be viewed as one of perceptions and intentions, as an enactment of failure, but also success through failure, as is being explored here.

If you view the boulder coming to rest on the peak as the ultimate aim, then each roll back down that slope would be considered a failed moment. If, however, you focus on the process of rolling as the aim, of keeping the boulder in constant motion, then the Sisyphean becomes a tale of success, a success born from the failure of conclusion. The Sisyphean becomes an endless cycle in which the process will constantly repeat, develop, evolve, no end in sight/site.

Which returns us to the Beckett quote from above: “to be an artist is to fail as no other dare fail.” Like a donkey chasing a carrot on a stick, this is a consideration of art as a failure of conclusion. Matveyeff’s practice, and process, can be viewed through this perspective of arts practice as the ultimate, successful failure. The work here is not about the creation of an ultimate ‘masterpiece’, a conclusive statement of artistic glory.

Instead, we are presented with a refutation of such thinking, a de-stabilisation of a social conditioning in which success is the ultimate aim, and, even, that an ultimate conclusion is the main goal, the necessity for action. It is not a display of ‘artistic genius’, but a refutation that genius, and the ultimate masterpiece, are even goals to work towards.

Here is a link to another recent show at Blindside 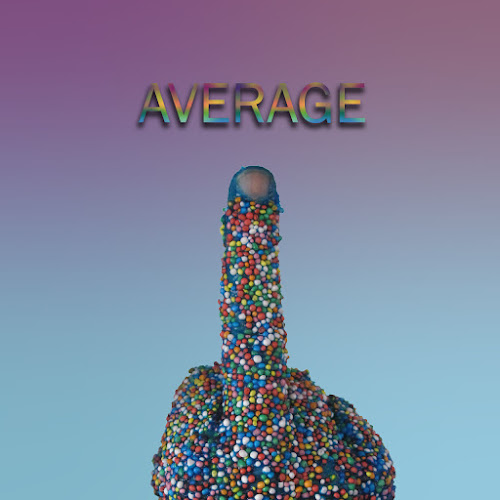